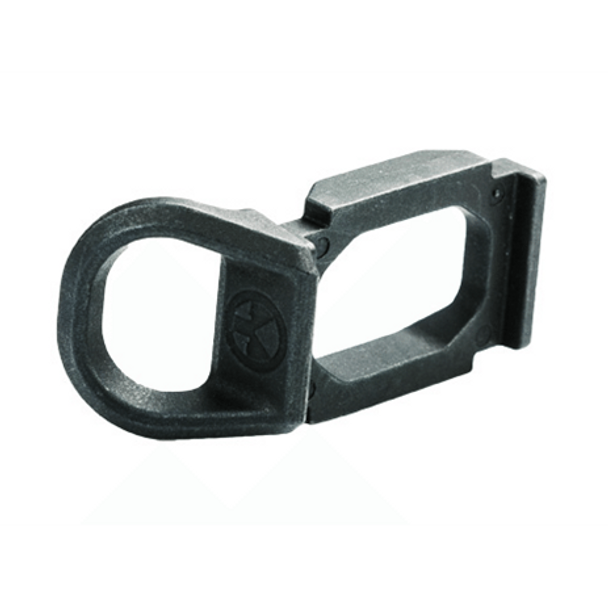 The Magpul SGA Receiver Sling Mount - Remington is a great way to add a sling attachment point to your Remington 870 shotgun.

The dedicated fit for the Magpul SGA Stock and the Receiver Sling Mount can be installed on either the left or right side of the front of the stock.  An ambidextrous sling mount makes it possible to have one gun for multiple shooters.

For QD compatibility look for the Magpul Sling Mount Kit Type 1.   A QD attachment will allow you to use a Magpul MS3 Single QD or Magpul MS4 Sling.

MSRP: $24.95
Now: Now $22.95
Was:
The Magpul MSA - (MOE Sling Attachment) attaches directly to the MOE Hand Guard. The Magpul MSA provides a forward sling attachment point for the Magpul MS3 and MS3 Single QD slings as well as other...
MAG504-BLK